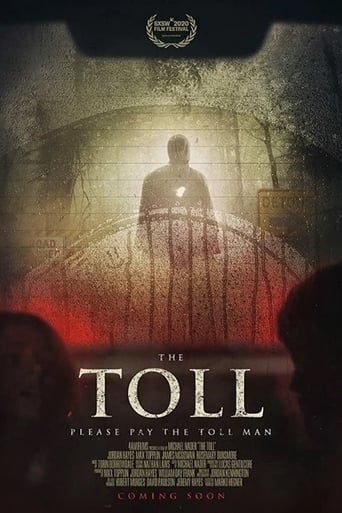 A socially awkward driver and a weary passenger they try to make it to their destination while being haunted by a supernatural threat.