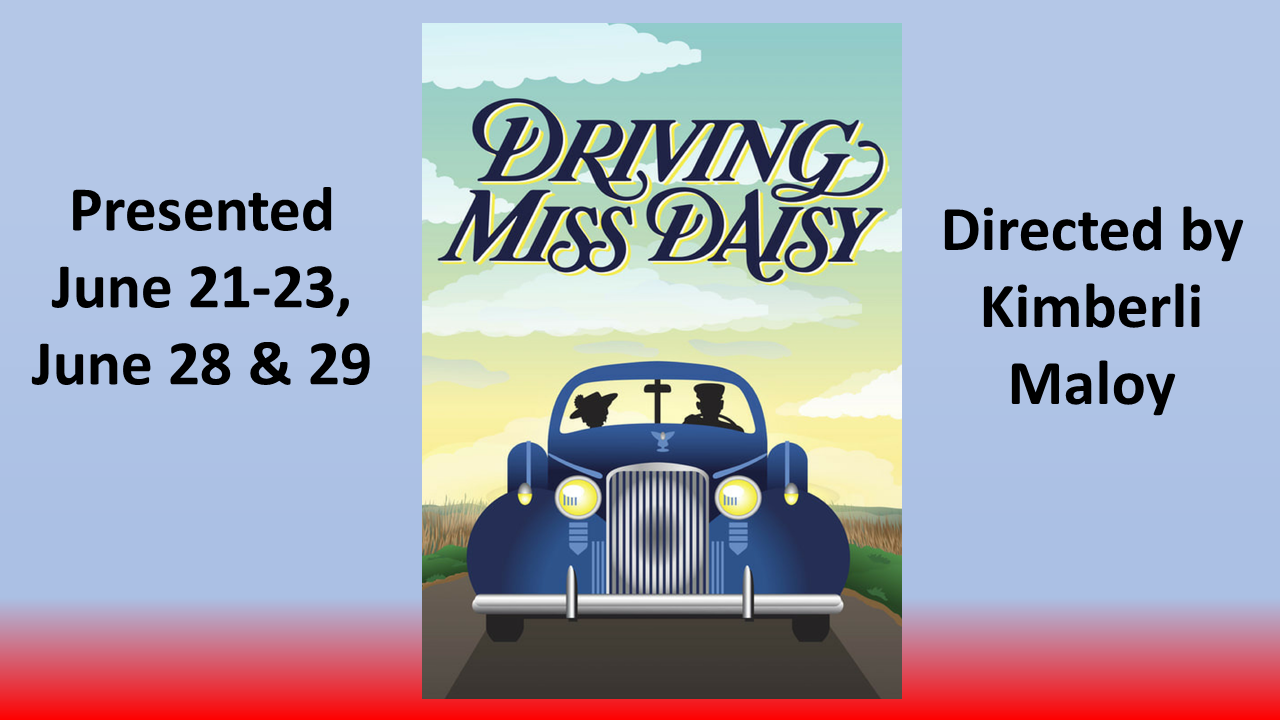 RHCR Theatre is excited to bring “Driving Miss Daisy” to the stage. Driving Miss Daisy is a play by American playwright Alfred Uhry, about the relationship of an elderly white Southern Jewish woman, Daisy Werthan, and her African-American chauffeur, Hoke Coleburn, from 1948 to 1973. The play was the first in Uhry’s Atlanta Trilogy, which deals with white Jewish residents of that city in the early 20th century. The play won the 1988 Pulitzer Prize for Drama.