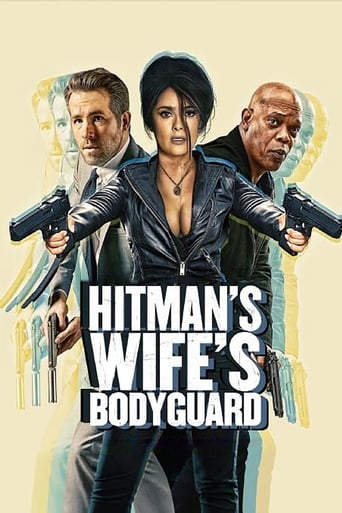 SZEREPLŐK : The sequel to the assassin action-comedy The Hitman’s Bodyguard.