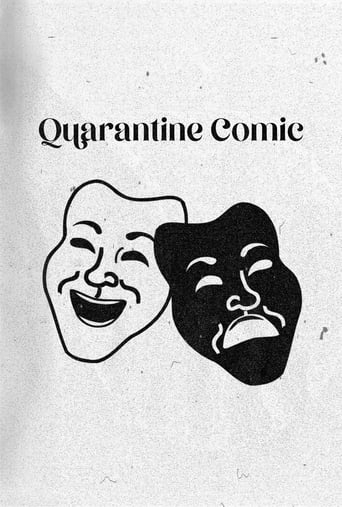 Stressed, a young standup comedian searches for his break amidst a global pandemic. Confined to his cramped apartment, he practices his craft while anxieties rise.