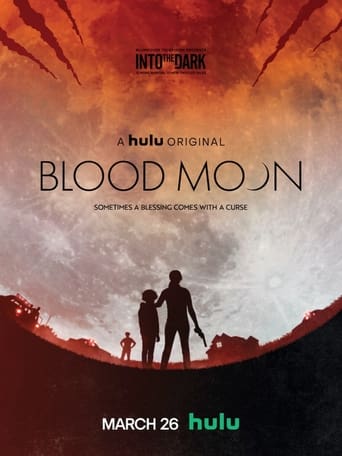 When Esme and her ten-year-old son, Luna move to a small desert town looking for a fresh start, they attract all the wrong kinds of attention. Esme must battle to protect her son and a terrifying secret before the next full moon reveals all.