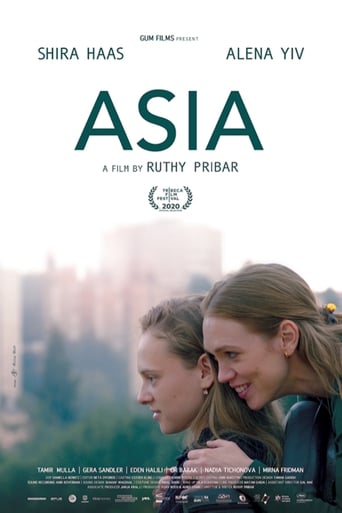 SZEREPLŐK : Asia is the single mother of 17-year-old Vika. Vika’s deteriorating health urges Asia to finally find her voice as a mother and to embrace and cherish their time together.