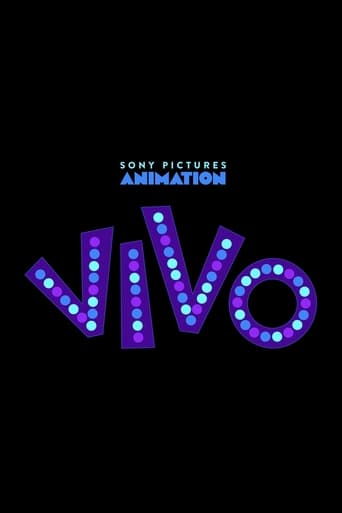 The film follows a monkey who loves music and adventure, leading him to make a dangerous journey from Havana to Miami to fulfill his destiny.